Frederick Douglass in Ypsilanti. May, 1866. Hewitt Hall (where The Mix currently is).

This page contains original, scanned newspaper articles covering the period from 1865 until 1920. The articles cover the rich political life of Ypsilanti’s historic African-American community. They include stories on the political campaigns and meetings, mostly through the Republican Party until the 1920s, though some Prohibitionists and Democrats are represented. The partisan conflict, in the wake of the Civil War and the Democratic Party’s embrace of white supremacy, gave political debate added charge in the community. Many elections are represented here; notice how the relationship between the black community and the Republican Party changes over time, from the incorporation of blacks into the active life of the party, to the rejection of black candidates and issues, to their near total exclusion by 1920.

The language and content of these stories, taken directly from period newspapers, is sometimes derisive and racist. Though the articles are presented without commentary, readers are asked to pay attention to how reporting in the local press changes as the years progress and the gains won in the Civil War era are overturned. While many of these clippings are simply notices or seemingly minor, together they tell a grand story of the life of the community.

The newspapers were accessed through microfilm at various libraries and archives. The Ypsilanti Public Library, The Ypsilanti Historical Society, The Library of Michigan as well as Eastern Michigan University’s Halle Library all have Ypsilanti newspapers.

The date and publication of the article are in the title; for example 12dec1919press is December 12, 1919 Ypsilanti Daily Press, 4jul1897ian is July 4, 1897 Ypsilantian m and so on. Click on any thumbnail to cycle through a slide show of larger versions, which can be further enlarged and downloaded. 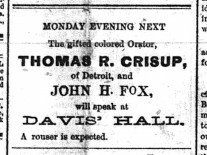 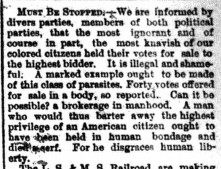 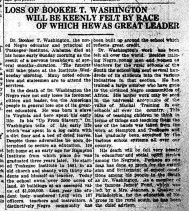 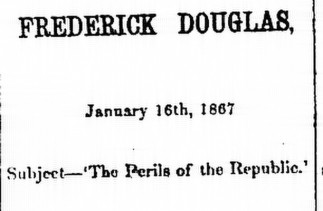 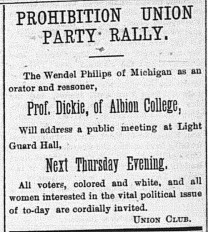 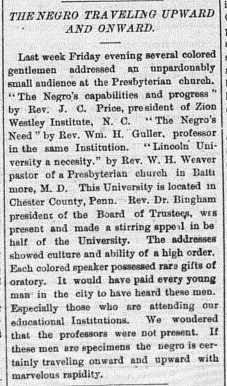 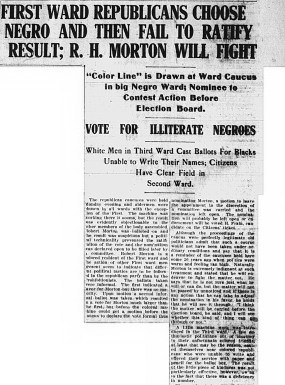 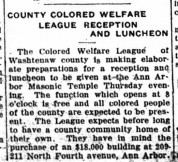 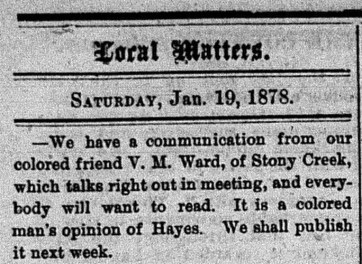 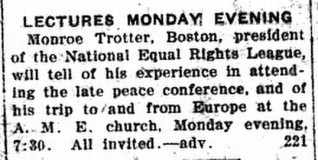 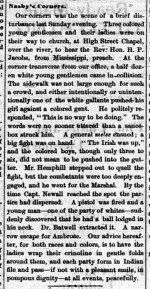 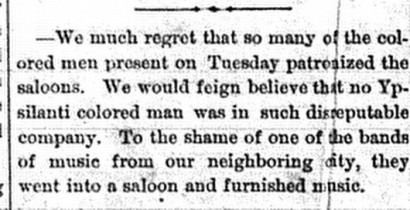 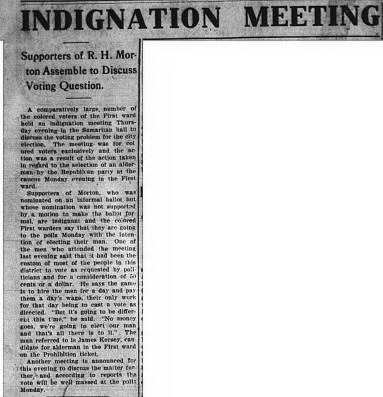 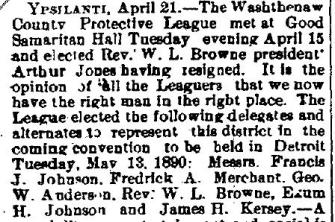 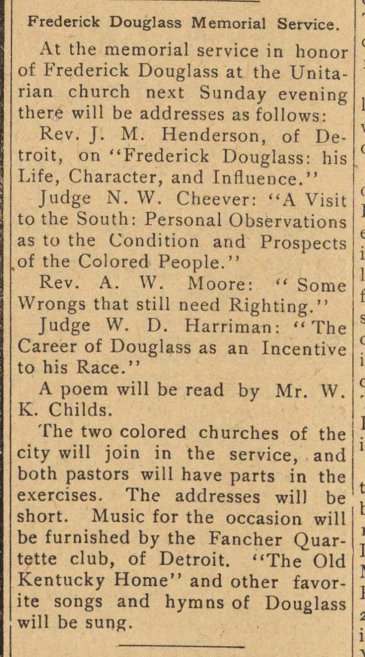 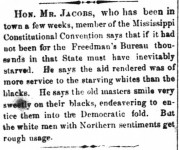 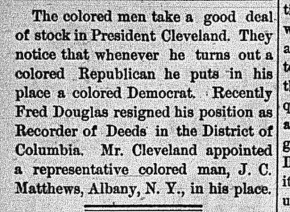 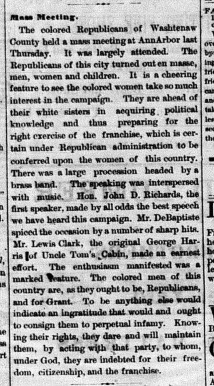 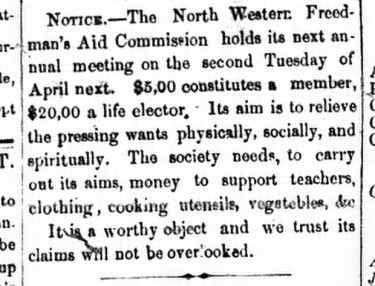 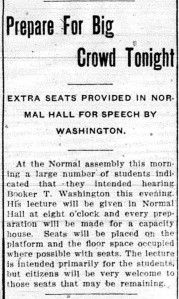 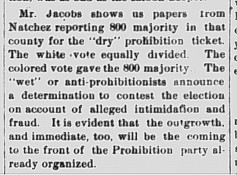 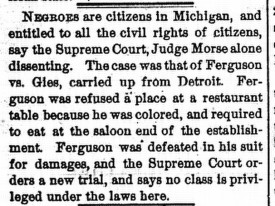 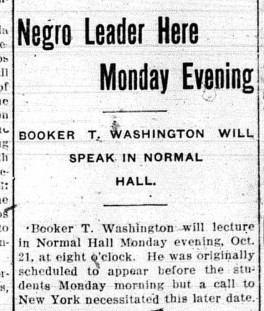 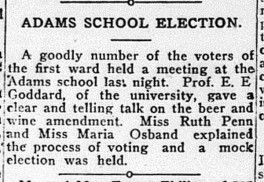